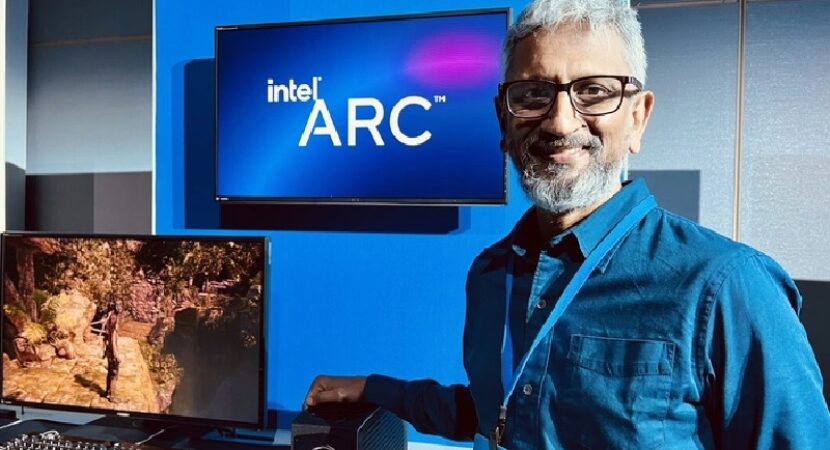 Before any official announcement from Intel, specifications of its new 12th Generation NUC Extreme 2022 or Dragon Canyon compact desktop computers has been leaked.

The screenshot below provides an insight into what you can expect from the hardware.

Recent Released: How to install Linux on your PlayStation 4 and what you can expect

If the NUC leaked specifications are correct you can expect to see to main systems released by Intel in the form of barebones SKU’s, the NUC12EDBi9 and NUC12EDBi7. Equipped with a 65 W Core i9-12900 and a Core i7-12700 CPU respectively supported by a pair of DDR4 SO-DIMM slots, rather than DDR5.

Features of the 12th Gen Intel NUC PC systems include the ability to install up to 64GB of DDR4-3200 memory and three M.2 key M slots capable of accepting PCIe x4 Gen 4 or SATA SSDs.

All systems also include connectivity via Bluetooth 5.2 and Wi-Fi 6E through a Intel AX211 wireless card.

Unfortunately, no information on pricing or worldwide availability has been leaked as yet, but as soon as information comes to light or is officially released by Intel, we will keep you updated as always.

More information on the leaked Intel NUC specifications can be found over on the VideoCardz website where the details were first published.