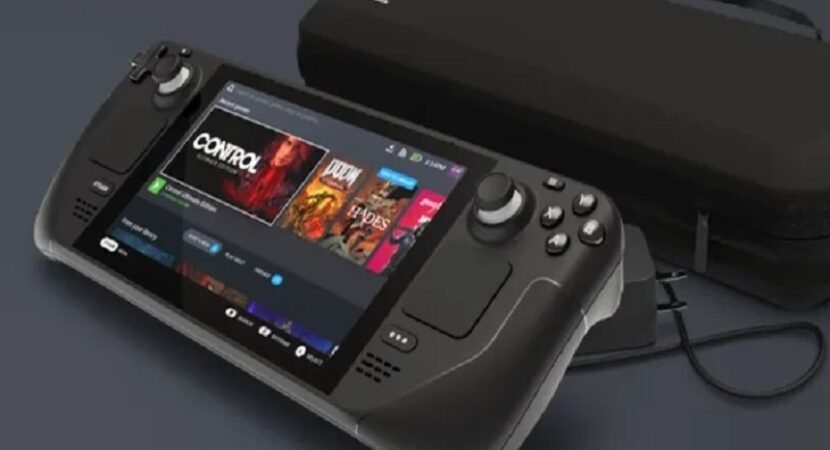 If you are considering purchasing one on Valve’s new Steam Deck handheld consoles and were wondering just how well it can play the latest games designed for the latest generation of Xbox and Windows PC systems.

You’ll be pleased to know Digital Foundry has once again been testing the Steam Deck pushing it to its limits to provide you with useful data on just how much power Valve has included in the new console. Check out the video below to see the Steam Deck vs Windows 11 and the latest generation of games consoles.

We’ve tested Steam Deck against PlayStation 4 – and we came away impressed. However, the RDNA 2 GPU within the Deck contains features that last-gen consoles do not. So to what extent is Steam Deck next-gen ready? How does it compare against Xbox Series X in titles like Metro Exodus Enhanced Edition and the super-taxing Microsoft Flight Simulator? What about Unreal Engine 5’s staggering Lumen and Nanite technologies? It’s all in here – along with Windows 11 vs Steam OS benchmarks.

If you would like to push the performance of your Steam Deck even further check out the video created by YouTuber ETA Prime who has connected a powerful AMD Radeon RX 6900 XT GPU external graphics card to the handheld console for 4K gaming. Even before Valve has launched the Deck Dock which will allow you to connect your console to your large screen TV to enjoy 4K and even 8K resolutions.