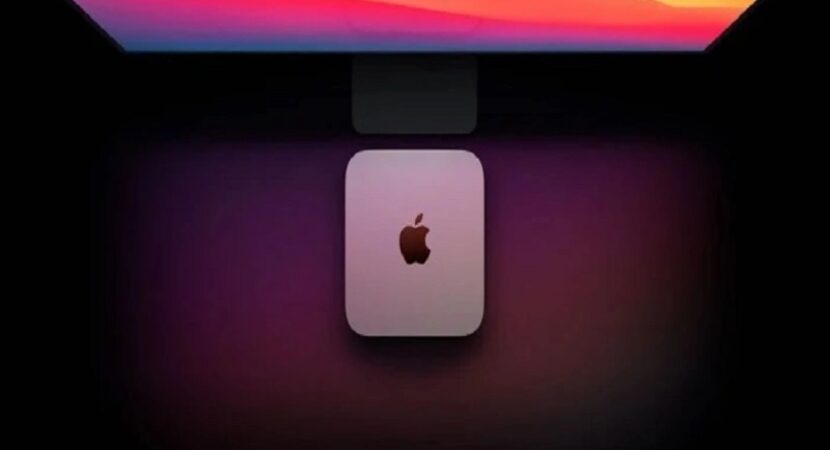 Apple will announce some new devices at their press event tomorrow, now we have some details on a new device, the Apple Mac Studio, which will be launching later this year.

The new Apple Mac Studio will be a cross between a Mac Mini and a Mac Pro, the device will be based on the Mac Mini in terms of design, but it will be considerably more powerful than the Mac Pro.

According to a recent report, there are two models of the Mac Studio being developed, one with an M1 Max processor and the other with an M1 Pro processor. The device is codenamed J375 internally at Apple.

Apple may change the device of the Mac Studio before it launches, although this could be the name they use as it ties in with their Apple Studio display.

We are also expecting a newly designed Mac Mini sometime this year and also a new Mac Pro and a new 27 inch iMac Pro and some new MacBooks. The first of these new MacBooks, a 13 inch MacBook Pro is expected to launch at the Apple press event tomorrow.

We are also expecting to see a new iPhone SE 3 and a new iPad Air at tomorrow’s event, we are looking forward to seeing what Apple has planned.