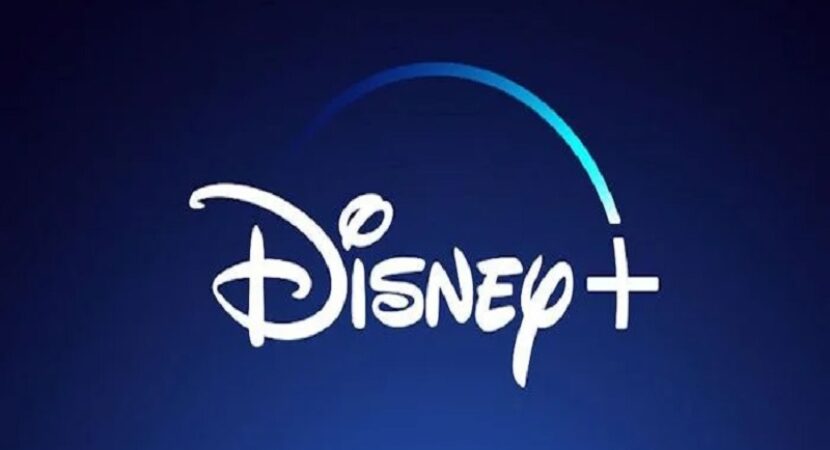 Last week, a report suggested that Disney could be planning a lower-cost, ad-supported tier for Disney+. The good news is that if you liked this idea, you’ll be happy to learn that Disney has confirmed the rumors and stated that this tier will be launching in late 2022.

According to Kareem Daniel, Chairman, Disney Media, and Entertainment Distribution, “Expanding access to Disney+ to a broader audience at a lower price point is a win for everyone – consumers, advertisers, and our storytellers.

The company does not say how much this ad-supported tier will cost, but right now Disney+ is priced at $7.99 a month which is already relatively affordable. However, based on other services like Discovery+ and Paramount+ that already offer ad-supported tiers at $4.99 a month, we wouldn’t be surprised if that was the price Disney ended up offering.

Streaming services usually increase prices over time to help support the development of original programming as well as maintain its services, so an ad-supported tier could be great for customers who don’t mind putting up with ads if it means a lower subscription cost out of pocket.