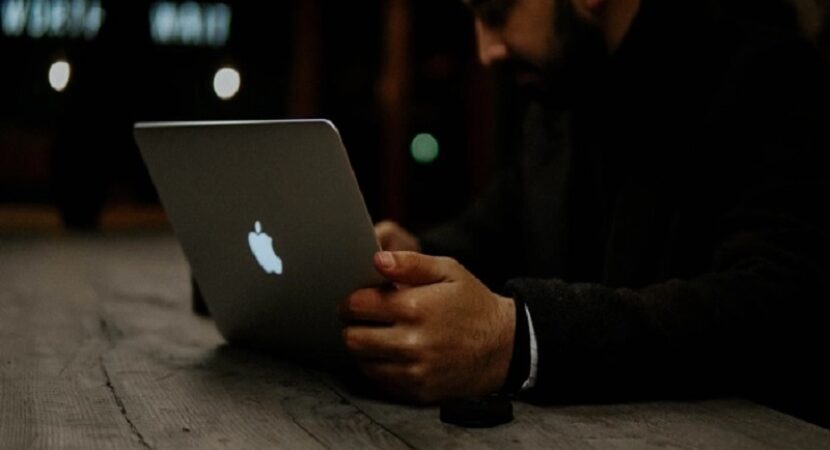 As well as the new iOS 15.4 and iPadOS 15.4 betas, Apple has also released a new beta for the Mac, macOS Monterey 12.3 beta 5. The fifth betas of this software has been released a week after the previous beta.

The new macOS Monterey 12.3 beta 5 software has been made available to both developers and also to public beta testers.

The software will bring a range of new features to the Mac, this will include the new Universal Control feature that will work with the iPad.

As these are the fifth betas of the software we should be close to the final versions and we can expect them to be released sometime soon.

Apple is rumored to be holding a press event next week on the 8th of March. We are expecting the new iPhone SE 3, a new MacBook, and also a new iPad Air. We are also expecting a range of software updates next week which should include macOS Monterey 12.3, iOS 15.4 and iPadOS 15.4, and more.