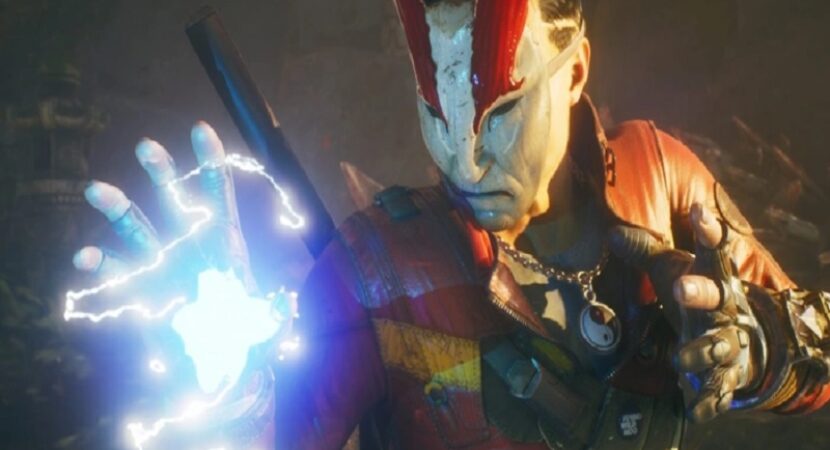 Sony has revealed the new games arriving on the PlayStation Now games service this month during March 2022.

All games are now available to play on the service and the new Shadow Warrior 3 game will be available on the PlayStation Now service until July 4th 2022.

Check out the trailer below to learn more about what you can expect from the new first-person shooter that combines “fast-paced gunplay, razor-sharp melee combat, and a spectacular free-running movement system” for gamers to enjoy.

An ex-Yakuza mercenary and his former employer turned nemesis turned sidekick Orochi Zilla embark on an improbable mission to recapture an ancient dragon they unwillingly unleashed from its eternal prison. Armed with a punishing mix of blades and bullets, Traverse uncharted parts of the world to track down the dark beast and push the apocalypse back yet again. All it will take is the mask of a dead god, a dragon’s egg, a touch of magic, and enough firepower to hold off the impending cataclysm.

The classic first person shooter from Crytek is back with the action-packed gameplay, sandbox world, and thrilling epic battles you loved the first time around – now with software-based ray tracing and remastered graphics. Armed with a powerful Nanosuit, players can become invisible to stalk enemy patrols, or boost strength to lay waste to vehicles. The Nanosuit’s speed, strength, armor, and cloaking allow creative solutions for every kind of fight, while a huge arsenal of modular weaponry provides unprecedented control over play style.

Relicta is a first-person physics-based puzzle game. Played through the eyes of a scientist, you’ll need to use your creativity to play with the laws of physics, utilizing magnetism, polarity and gravity to unravel the secrets of a research facility on the moon. Chandra Base will test your scientific skills, as they are the only thing that can keep your daughter alive …”