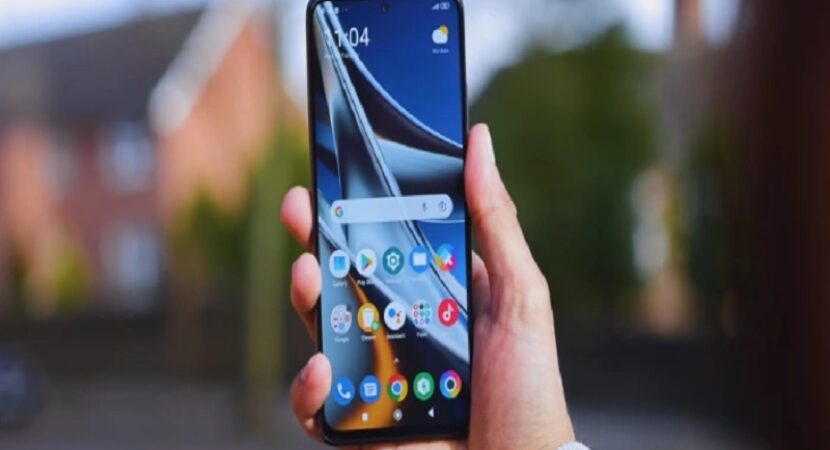 Earlier today we heard about the new Poco X4 Pro smartphone and now we get to find out more details about the device.

The video below from Mrwhostheboss gives us a look at the new Poco X4 Pro smartphone and its range of features, lets’s find out more details about the device.

The device features a 5000 mAh battery and it comes with 67W fast charging, there is also Quick Charge 3+ and Power Delivery 3.0.

There is a range of high-end cameras on the new Poco smartphone, this includes three on the back of the device and one on the front. On the front of the handset, we have a 16-megapixel camera that is designed for taking Selfies and for making video calls.

On the back of the device, there is a 108-megapixel wide camera, an 8-megapixel ultrawide camera, and a 2-megapixel macro camera. The handset will come in a range of colors including blue, black, and yellow and it will apparently retail for around $250.