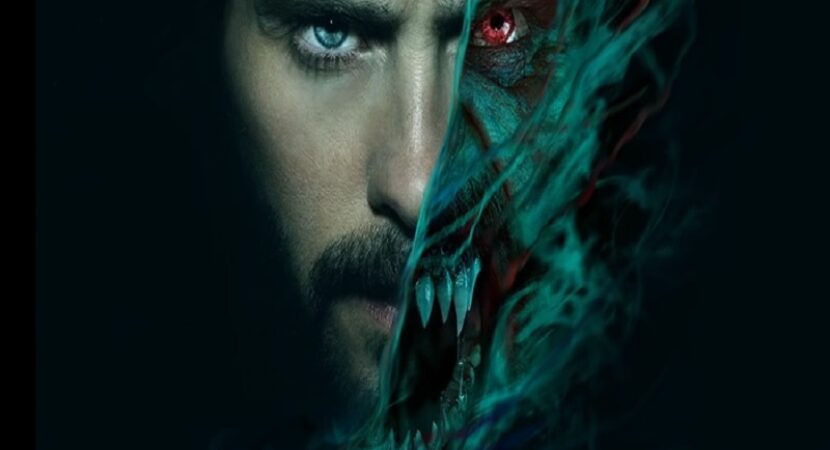 As expected Sony has released the final trailer for the new upcoming Morbius film based on the Marvel comic book character Dr. Michael Morbius or otherwise known as Morbius, the Living Vampire.

Check out the final trailer to be released by Sony Pictures Entertainment ahead of the films premiere next month on April 1, 2022.

Directed by Daniel Espinosa from a screenplay and story written by Matt Sazama and Burk Sharpless. Morbius stars Jared Leto as Michael Morbius together with Matt Smith, Adria Arjona, Jared Harris, Al Madrigal, and Tyrese Gibson. The film was scheduled to premiere back in July 2020 but was delayed due to the coronavirus pandemic.

Suffering from a rare blood disease, Dr. Michael Morbius tries a dangerous cure that afflicts him with a form of vampirism.

“One of the most compelling and conflicted characters in Sony Pictures Universe of Marvel Characters comes to the big screen as Oscar® winner Jared Leto transforms into the enigmatic antihero Michael Morbius. Dangerously ill with a rare blood disorder and determined to save others suffering his same fate, Dr. Morbius attempts a desperate gamble. While at first it seems to be a radical success, a darkness inside him is unleashed. Will good override evil – or will Morbius succumb to his mysterious new urges?”