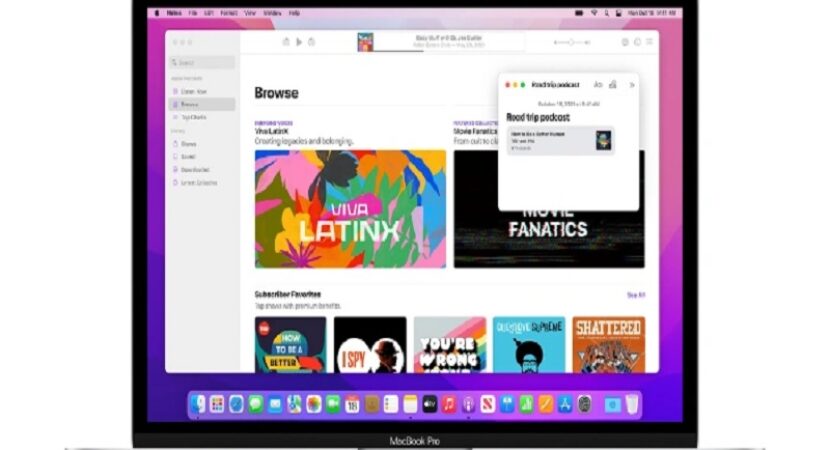 Apple has released macOS Monterey 12.4 beta 2 for the Mac, the software is now available for developers to test out. We are also expecting Apple to make this new beta available for public beta testers sometime this week.

If you are using Universal Control on your Mac then it will only work with this beta if you have iPadOS 15.5 beta installed on your iPad. This update appears to include a number of bug fixes and also performance improvements for the Mac.

As yet there are no details on when the new macOS Monterey 12.4 software will be released, it will be a little while as this is only the second beta in the series.

Apple is holding their Worldwide Developer Conference in early June, they will unveil their new macOS 13 software at this event. We are expecting the release of macOS Monterey 12.4 before then so it may be released sometime next month.

The new macOS Monterey 12.4 beta 2 software is now available for developers, you can find out more information over at Apple’s website at the link below.