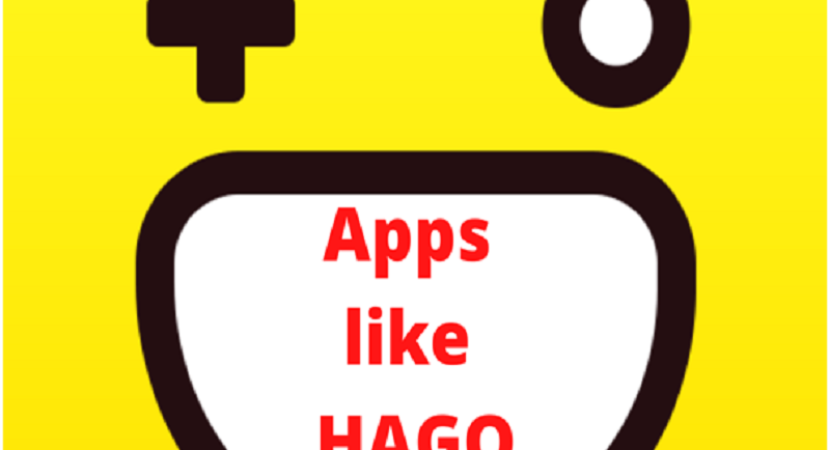 Are you looking for Apps like HAGO – Play with new friends? If yes, you are lucky to land here, buddy! What Happened to HAGO? Why it is banned? IF you are also searching for these questions, scroll down below.

Everyone gets so addicted to apps such as Snapchat, TikTok, or even PUBG. One such addiction app is HAGO, which is no more accessible in India. It is one of the apps that are banned recently. Amid stress between two countries on borders, this app ban has started. Though the actual reasons for the app ban are Cybersecurity offense. Chinese apps found to violate cyber rules and are stealing the user’s data.

HAGO and its Ban!

HAGO is one of the great, all-in-one social media and gaming apps. It allows people to meet new people and play games with voice chat. It empowered its users to chat with people from all around the world. India was the second-largest market for Hago after Indonesia. Out of a total 14% of users of HAGO are from India, which is a big share.  The app was available in Hindi and English.

HAGO has over 100 million downloads worldwide, which shows how likely the app is.

According to reports, the app was suspected of violating the company’s privacy policies. It is revealed that the voice-enabled feature of the app was being misused. Moreover, the app was suspected to be trespassing the privacy of its users as well as sending personal data of users to the Chinese government. Read below to know the best alternatives to HAGO.

HAGO is mainly designed for the purpose of playing games with friends. So during gameplay, you can meet new friends, do voice chat while playing, or Discover Interesting people too.

The primary purpose of the app was simple is to provide a platform to users where they can play simple games like Ludo, knife fight etc, and make friends. Not only HAGO but platforms like HIKE and Facebook now get involved in game playing. But none of the platforms have succeeded massively but Definitely HAGO! Now the truth over there is HAGO is no more and we have to look for its alternatives.

POKO is a social gaming app truly build for making new friends around the world. You can connect with players from around the world and easily play and chat with them. You can find new friends every day and spend quality time with them with Non-Stop laughing. Often you can invite your friends and play with them. The main features are you can play anywhere and anytime, Enjoy many simple and tricky mini-games. You can play live against people from across the world.

The reviews of the good enough to impress users around. The app has over 10,000,000+ installs.

Developed by Playmax Game studios, the Stickman party is an amazing platfrom to spend time on. It has many games to play with your friends and family. Stickman party has single-player and multi-player games including games for one player, 2 player games, 3, or even as many as 4 players on the same device.

The rules are very simple and you can play without internet / Wi-Fi. Some of the games are • Stickman Run for 1,2,3,4 player, Multiplayer Tanks, Football (soccer), Microcar rally racing, Stickman clash, bounce the ball, and Paint the colors.

Roblox is an amazing platform to have fun with your friends. Roblox is an outstanding platfrom with millions of games and billions of players. With Roblox, you can make your own games as well. Irrespective of age, Roblox has games for all age groups starting from combat to adventure to building games. So, if you are a gaming freak, you would surely love Roblox. The other good part is customization means you can choose the base game and then customize games according to your needs.

All of us know Facebook is a great social media platform where you can connect with knowns and unknowns, have to chat with them, call, and video call with them as well. Alongwith all this, Facebook has introduced gaming sometime back. And millions of games are there to play with your friends, Pick one fo your choice and invite friends to play with you. It’s really great to connect with people via games.

Discover new videos from the named esports and gaming’s top publishers. On Facebook Gaming, there’s a whole world of gaming waiting for you to tune in. Play instantly anywhere anytime.

Last but not least is Google Play games, the In-built app in all Android phones. Google play games have many games, so find your new favorite game, then dare your friends and track your achievements. As you become an expert in games, show off your skills to your gamer profile.

The main features of Google play games are that you can create your gamer profile, earn XP, and done with achievements. You can complete challenges, earn awards, and track them all straight from the app.

Hey friends, how do you like the article? Try out these Best Alternatives to HAGO and enjoy playing games with friends.