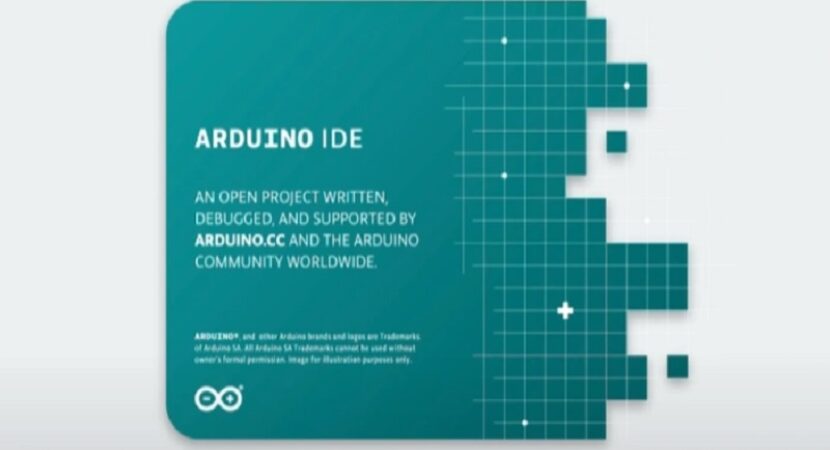 The official Arduino development team has today announced the release of the Arduino IDE 2 release candidate 4 (Arduino IDE 2 RC4), bringing with it a number of new features, tweaks and enhancements.

One of the major new features of the Arduino IDE 2 RC4 update includes the addition of a new automatic updater.

Automatically notifying you about future updates, the service will automatically check for new versions of the IDE and when they are available asking for confirmation before downloading and installing any new features.

“No need to go searching for the updates or downloading installer files any more. “Hassle free upgrades” is how one of our developers eloquently described it! Take a look below.”

Linux users also get a shot in the arm with this latest candidate. We’ve added an AppImage file, so you can run the Arduino IDE on any distro, without the needing to install anything. Cool right?! File association with .ino files means that both MacOS and Windows users can launch the IDE directly from Finder or Explorer by double clicking the sketch file. A few less mouse miles required to get your sketch open and ready for you to work on. Also cutting down on the number of clicks is a new feature that restores your last session and reopens closed workspaces on startup.

For more information on the new Arduino IDE 2 RC4 and the complete changelog jump over to the official Arduino website by following the link below.