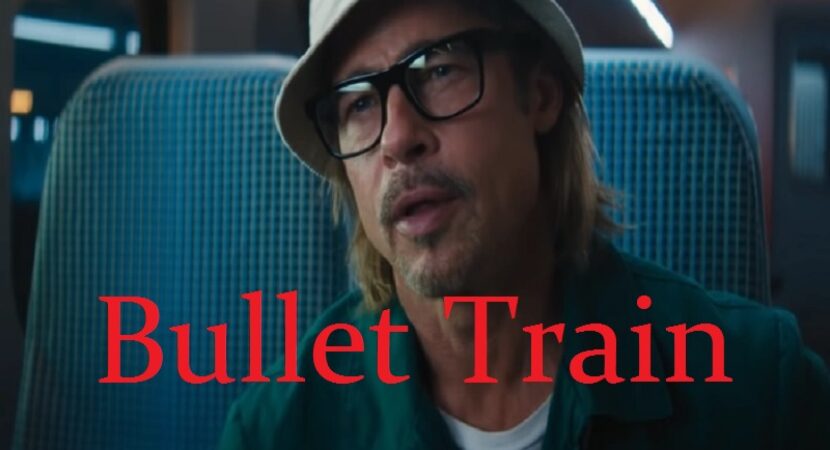 Trained killer Ladybug aka Brad Pitt wants to give up the life but is pulled back in by his handler Maria Beetle in order to collect a briefcase on a bullet train heading from Tokyo to Morioka. Once onboard, he and the other competing assassins onboard discover that their objectives are all connected.

The action film will premiering theater screens worldwide in a few months’ time on July 15, 2022 after a slight delay from its previous release date set of April 8, 2022 and has been directed by David Leitch, from a screenplay by Zak Olkewicz. Check out the latest trailer for the film below as more are released in the run-up to the premiere date we will keep you up to speed as always.

An original movie event, Bullet Train is a fun, delirious action-thriller from the director of Deadpool 2, David Leitch. Brad Pitt headlines an ensemble cast of eclectic, diverse assassins – all with connected yet conflicting objectives – set against the backdrop of a non-stop ride through modern-day Japan.”