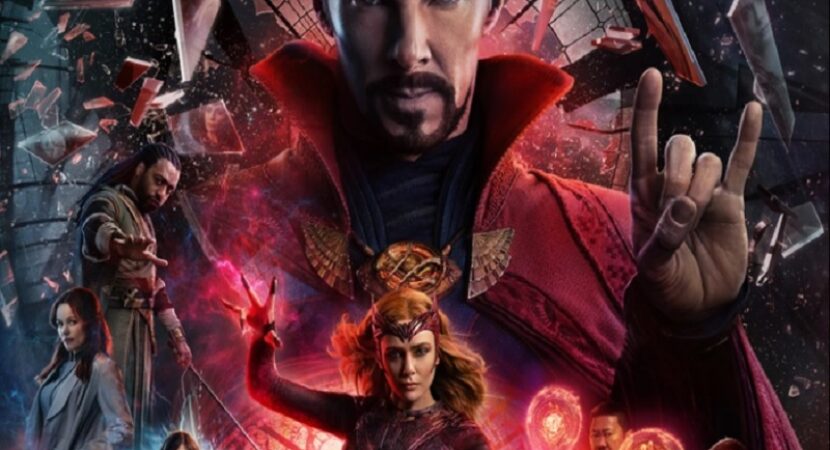 Tomorrow the highly anticipated Marvel Studios film Doctor Strange in the Multiverse of Madness will premiere on theatre screens worldwide on May 6th 2022. Once again starring Benedict Cumberbatch as Doctor Strange and Elizabeth Olsen as the Scarlet Witch.

The film premiered in Hollywood on May 2, 2022 and is part of Phase Four of the MCU and the 28th film in the MCU series.

Dr. Stephen Strange casts a forbidden spell that opens the doorway to the multiverse, including alternate versions of himself, whose threat to humanity is too great for the combined forces of Strange, Wong, and Wanda Maximoff.

A few months after the events of Spider-Man: No Way Home (2021),Dr. Stephen Strange, with the help of both old and new mystical allies, travels into the multiverse to face a mysterious new adversary. In Marvel Studios’ “Doctor Strange in the Multiverse of Madness,” the MCU unlocks the Multiverse and pushes its boundaries further than ever before.

For more information on the new movie and theatres where it will be available to watch jump over to the official Marvel website by following the link below.