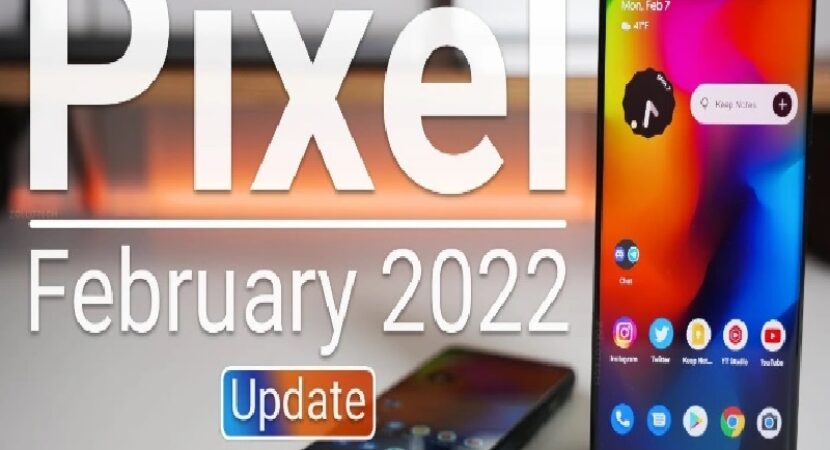 Google has released their February software update for their Google Pixel 6 and Pixel 6 Pro smartphones, the update comes with a range of performance improvements and bug fixes.

As well as the Pixel 6 and Pixel 6 Pro, this update is also available for a range of other devices including the Pixel 3a, Pixel 4 and 4a, Pixel 5, and Pixel 5a.

This update includes a fix for a bug related to the camera which could make the device reboot under certain conditions.

There is also a fix for a Bluetooth audio issue when the device would disconnect in the middle of playing with certain Bluetooth accessories. Plus some general improvements for Bluetooth audio quality. There are also some fixes for a keyboard issue and mobile connective issues.

The video below from Zollotech gives us a look at the February update for the Google Pixel 6 and other Pixel smartphones. Let us find out more details about what is included in this update.

Google has said that the rollout of this update will be in phases over the next few weeks so it could take a little while for the update to land. You can find out more details about this update over at Google’s website at the link below.