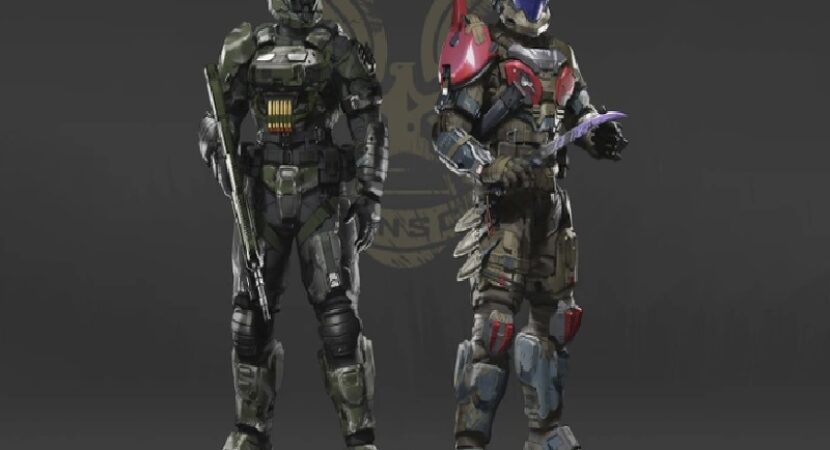 A new trailer has been released for the upcoming Halo Infinite Season 2 which will be available early next month from May 3rd, 2022 onwards. Last month developer 343 Industries unveiled their plans for and a few concepts including the above image showing the Spartan Sigrid Eklund on the left, and Spartan Hieu Dinh on the right.

343 Industries also explained that the Halo Infinite Season 2 free battle pass track will have more customization options than the previous season as well as confirming that players will be able to earn 1,000 CR with the premium battle pass.

Check out the trailer below to learn more about the customization rewards that will be available in season two which will include a storyline featuring Commander Agryna as well as “story themed events”.

During Season 2, we will also be shipping playlist updates, balance changes, new modes, and maps, specifically, one Arena map named Catalyst” and one BTB map named “Breaker.” The new modes include “Last Spartan Standing”, a free-for-all elimination mode, as well as another new mode named “Land Grab,” plus the return of an updated, all-time favorite mode, “King of the Hill.” You’ll learn more (and spend more time with Spartan Commander Laurette Agryna) as you dive into Season 2’s story—a mix of cinematics, story-themed Events, Battle Pass items and more that embody the Lone Wolves theme.