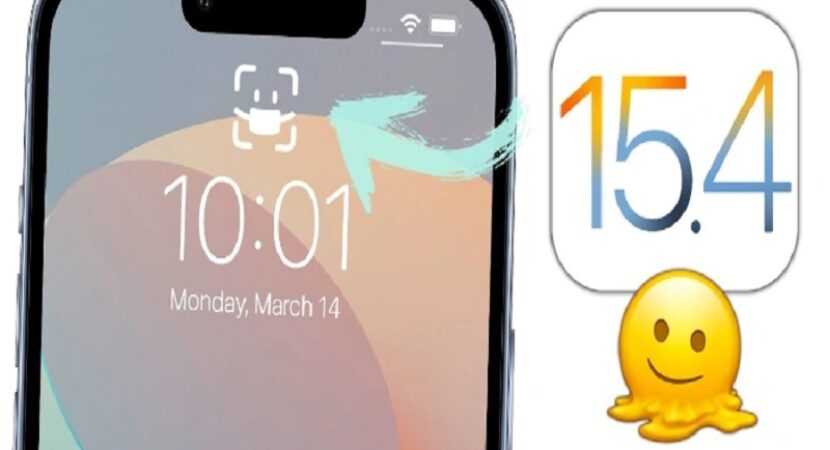 Apple has released a range of software updates this week, these have included iOS 15.4, iPadOS 15.4, watchOS 8.5, and more updates.

We have already seen a couple of videos of the new iOS 15.4 update and now we have another one. The video below from Brandon Butch gives us more information on this new iPhone update.

This update brings a range of new features to the iPhone, it also comes with various performance improvements and some bug fixes.

Included in this software update is a new feature for Face ID that lets you unlock your iPhone using Face ID when you are wearing a face mask. This feature does not work on every iPhone, it is only available on the iPhone 12 and iPhone 13 handsets.

The update also comes with some changes to FaceTime with harePlay sessions which can now be initiated from supported apps.

There is also a range of new Emojis included in this update, plus it features Vaccine Cards, which lets you store a vaccine card in your Apple Wallet on your iPhone, this is also available on the Apple Watch with watchOS 8.5.

The iOS 15.4 software update is now available to download, you can install it on your iPhone by going to Settings > General > Software update.