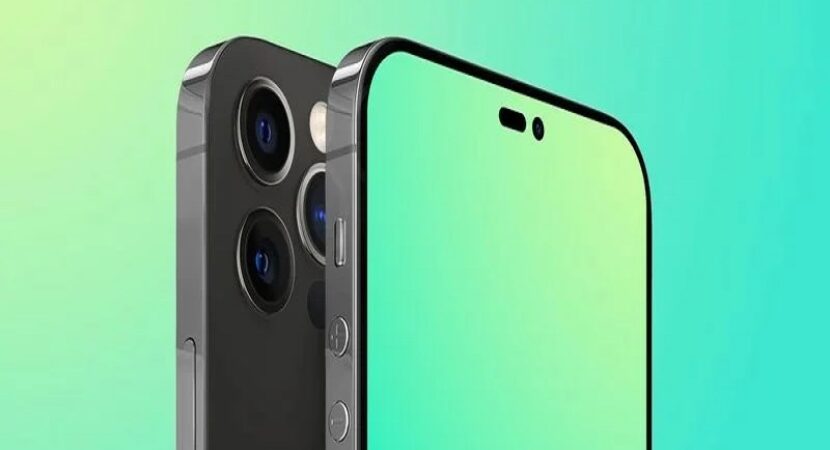 The new iPhone 14 and iPhone 14 Pro smartphones are coming later this year, we are expecting two models of each handset.

According to a recent report, Apple has now started trial production of the iPhone 14 and the iPhone 14 Pro, this also means that the design of the handsets has now been finalized.

Apple is expected to launch an iPhone 14 and iPhone 14 Mini and an iPhone 14 Pro and a 14 Pro Max, all four devices will apparently get an updated design. The news of the trial production run comes in a report from the Taiwan Economic Times.

Apple’s iPhone 14 has recently entered into trial production, and it is rumored Luxshare has not yet obtained the new product trial production into mass production service orders (NPI), and will not be able to OEM the best-selling, high-unit price, higher profit high-end iPhone 14, and may only get the basic iPhone 14 orders this year, becoming the second supplier.

We previously heard some rumors about the design of the iPhone 14 Pro, Apple is expected to launch the Pro models without a notch, instead, the handsets will use some sort of punch-hole design on the front.

All four of the new iPhone 14 handsets will get a new Apple 16 Bionic processor and the top models are rumored to come with 8GB of RAM, this has been increased from the current models.

We are expecting the 2022 iPhone 14 range to launch sometime in September, as soon as we get some more details about the handsets, we will let you know.