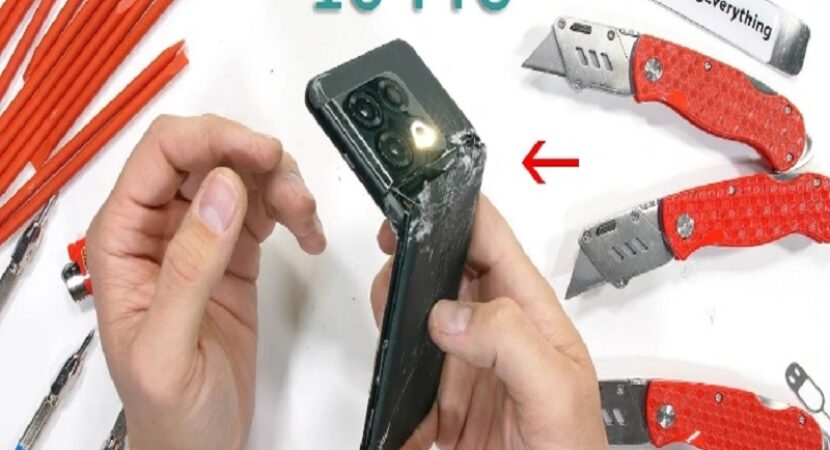 The new OnePlus 10 Pro launched recently, the handset is available in China and a global version of the device is expected next month.

We have already seen a hands-on video of the handset and now we have a durability test on the new OnePlus smartphone from JerryRigEverything.

Recent Released: Apple Facing $28 Million In Fines For Not Complying With Dutch Regulators

The new OnePlus 10 Pro is put through a range of tests which include a scratch test, a bend test, and a burn test, lets’s find out how the handset performs.

As we can see from the video in the scratch test the handset started to show scratches at levels  6 and 7, this is the same as the majority of the smartphones that are available at the moment.

It looks like there are some design flaws in this handset which means that it can easily bend. OnePlus are rumored to be launching the handset globally sometime next month. As soon as we get some details about the release date of the device, we will let you know.