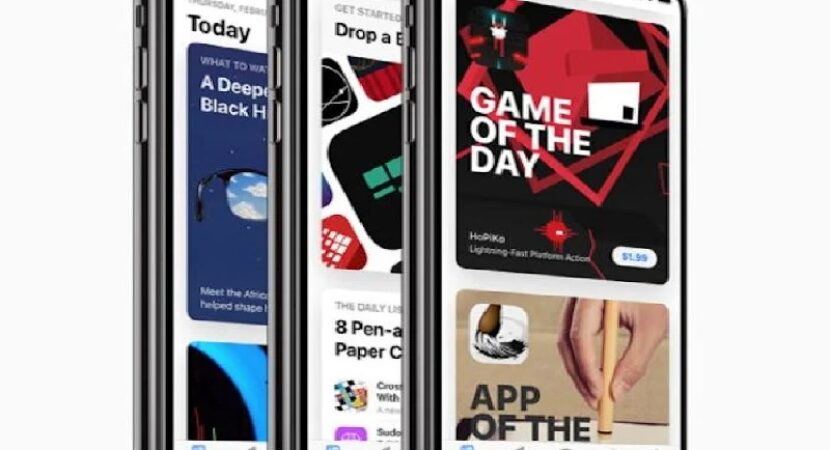 You may be asking yourself, how much is Apple willing to spend in order to stand its ground on allowing third-party payments in the App Store? Well, it looks like the company is willing to pay $28 million and possibly more because so far, the company has been paying a $5.7 million weekly fine to Dutch regulators for failing to comply.

If you are unfamiliar, Dutch regulators had called on Apple to allow dating apps in the country to use third-party payments. Apple kind of complied but said that they would still take a cut of 27%. This is technically lower than the 30% they would normally take, but taking into account processing fees, developers will end up paying more.

It looks like that is the whole point as Apple wants to make it more expensive for developers to leave their ecosystem, but Dutch regulators have rejected Apple’s proposals. According to Reuters, Apple has yet to put forward a new proposal and so is facing weekly fines until they do so.

Regulators told Reuters, “We have clearly explained to Apple how they can comply. So far, however, they have refused to put forward any serious proposals.”

We’re not sure how long Apple plans to keep this going, but the company probably thinks that the fines they’re paying to stand their ground will be much less compared to what they could lose if they were to take a lesser cut, which could also set a precedent in other countries.