Home
Internet
Is Huawei The Best on the Market? 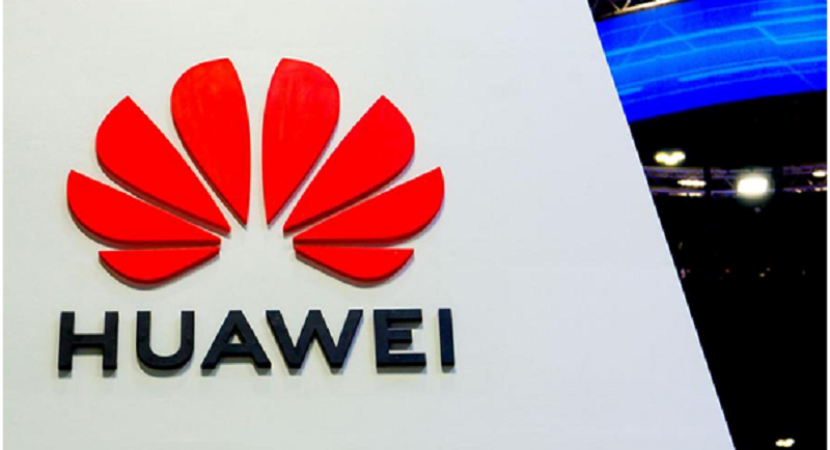 Even though the world of Huawei is in a bit of a stall due to Google restrictions, we still think that they offer some of the best phones on the market. They are no doubt a massive rival from Apple iPhone. With the recent move into adding 5G phones such as the Mate 20 X (5G) to their list, they have become an even bigger competitor in the smartphone market.

The guys over at Huawei are smart and made a great move of offering the phone to cover the market, from cheap and budget to high-end so there’s a lot of choice up for grabs.

Believe it or not, Huawei hit the market back in 2018 with the game-changing P20 devices. We can easily say that’s when it all rocketed for the company.

Earlier this year Huawei was hit with two issues that could have put the company in a very bad spot and cost them a lot of money. These were the Google ban which was brought on by the US government and the uncomfortable questions that were asked about Huawei being the sole company implementing the UK 5G infrastructure. However, the sanctions from the US have been relaxed and the 5G implement has got the green light from parliament level in the UK. So, it would appear that Huawei has got back on its feet and will no doubt be stronger and perhaps concentrate on bringing some great devices to the market.

We do get carried away when we talk about Huawei and their phones. We tend to forget that along with smartphones they also manufacture laptops, tablets, smartwatch and even earphones. If there’s ever a company to rival the likes of Apple, then Huawei surely is the one. The mere fact that you can shop in one place and get all of your devices is a huge thing for many. The best Huawei deals are available on some of the most popular shopping sites.

The early part of 2019 for Huawei seemed like a rough one but it seems as though they have got the rest of the year to bring some amazing products. So, is Huawei the best on the market?