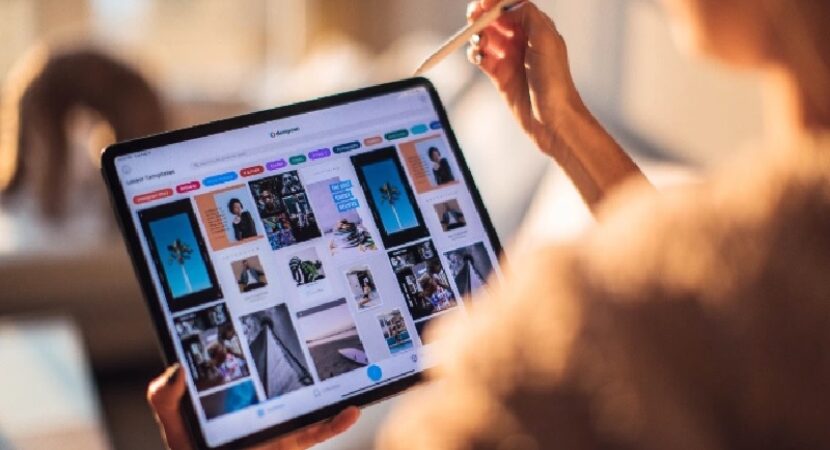 Apple is expected to unveil its new M2 silicon processor at WWDC in June, we will see a new M2 iPad Pro before the end of the year, along with a range of other M2-powered devices.

According to a recent report, the new iPad Pro will launch this fall and the device will feature the new Apple Silicon processor.

Recent Released: You Can Now Pre-Order Diablo Immortal From The App Store

The news comes in a report from Bloomberg’s Mark Gurman, who has revealed that we can expect to see the new iPad Pro models later this year.

We are expecting to see two new models in the range, an 11-inch model and a 12.9-inch model, we are not expecting the design of the device to change much over the current model.

The main upgrades for this year’s iPad Pro models will be the processor, both models will come with the new Apple M2 processor and we are also expecting a number of other upgrades.

The new iPad Pro models are rumored to get more RAM than the current models and also to come with some updated cameras.

As yet there are no details on exactly when the new M2 iPad Pro will launch, the device is expected to go on sale sometime between September and November. It is not clear if it will launch at the iPhone event in September, or possibly at a different event in October or November.