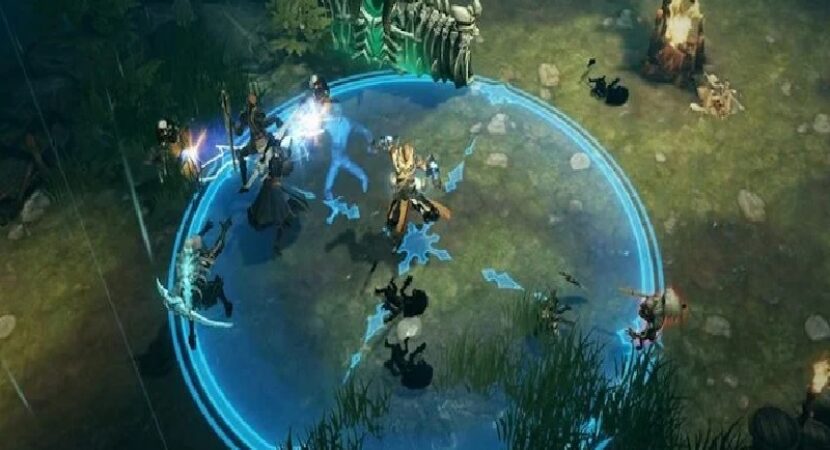 Diablo Immortal was originally announced at BlizzCon back in 2018. There was massive backlash at the time as many gamers had anticipated that Blizzard would announce Diablo 4 (which they did at a later BlizzCon by the way).

Recent Released: How To Login myvcccd Through Android, iOS and Web

But despite the initial backlash, early impressions and reviews of the alpha were actually pretty positive.

The game is designed for mobile platforms like iOS and Android and is being developed by both Blizzard and NetEase. The game is expected to be free-to-play, but of course, there will be microtransactions built-in, which won’t interfere with the experience too much.

The game will have familiar classes and characters like the Barbarian, Necromancer, Demon Hunter, and more> there is also support for controllers and brand new locations, so it won’t just be a port of Diablo onto mobile. If you’re a fan, this could be something to look forward to.