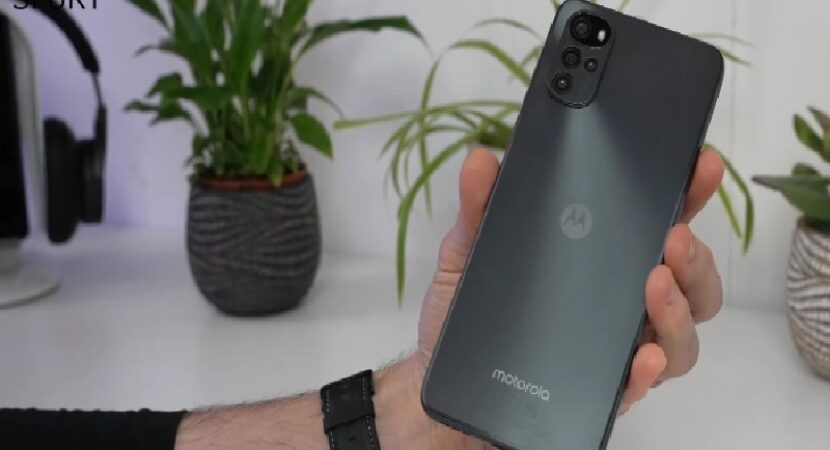 The new Motorola Moto G22 smartphone was made official last month and now we get to find out more details about the device.

The unboxing video below from Tech Spurt gives us a look at the design and also some of the features on the new Moto G22 handset.

The handset features a MediaTek Helio G37 processor and it comes with 4GB of RAM and 64GB of included storage, plus a microSD card slot for extra storage.

The device comes with a range of cameras, there is a single camera on the front and four cameras on the back of the device. The four rear cameras include a 50-megapixel main camera, an 8-megapixel ultrawide camera, plus a 2-megapixel depth, and a 2-megapixel macro camera.

On the front of the handset, there is a 16-megapixel camera that is designed for taking Selfies and for making video calls. The device also comes with a 5,000 mAh battery and it features 15W charging. It comes with the latest version of Google’s mobile OS, Android 12.

The new Motorola Moto G22 is now available to buy in the UK and the handset retails for £139,99, it is available in two colors Cosmic Black and Iceberg Blue.