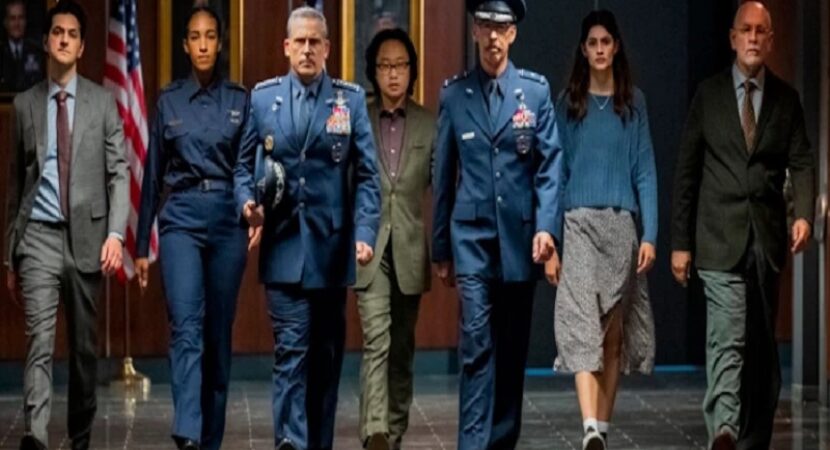 Cancels Space Force by Netflix, according to Deadline. The comedy series from Parks and Recreation co-creator Greg Daniels will not get a third season.

Recent Released: How to free up space on an Android phone

The show is inspired by the Trump administration’s decision to create a space force. The comedy series starred Steve Carell as a four-star general.

And despite a star-studded cast that included actors like John Malkovich and Ben Schwartz, the show never did well enough to really take off to space.

According to Deadline, Netflix cancels Space Force for the usual reasons. The series did not attract enough of an audience to justify the production budget.

It is a familiar story. The cancels Space Force comes just days after Netflix laid off a significant number of the writers and editors it had hired to run its Tudum fan site website.

On April 19th, the company revealed it lost about 200,000 subscribers in the first quarter of 2022, its first such loss in a decade.

And so now the streamer is tightening its belt to cut costs. This won’t be the only show that Netflix cancels, this is just the latest so far for the company.