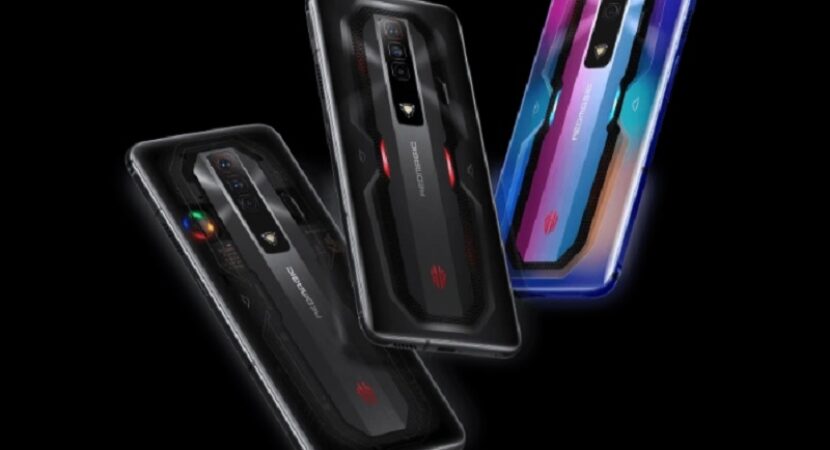 The Nubia Red Magic 7 was launched in China recently and now the handset is launching globally with slightly different specifications.

Recent Released: iPhone 14 to have improved battery life due to new 5G chip

The device comes with a Qualcomm Snapdragon 8 Gen 1 mobile processor and it will have a choice of RAM from 8GB to 128GB and a choice of storage from 128GB to 512GB.

The Nubia Red Magic 7 smartphone comes with a 4500 mAh battery and the global model will have 65W fast charging instead of 120W charging on the Chinese version.

The device will feature a range of cameras, this includes three cameras on the back of the handset and a single camera on the front. The front camera will be an 8-megapixel camera which is designed for taking selfies and for making video calls.

The new Red Magic 7 smartphone will come in a range of colors including Supernova, Pulsar, and Obsidian, it will launch globally on the 10th of March and prices will start at £529.