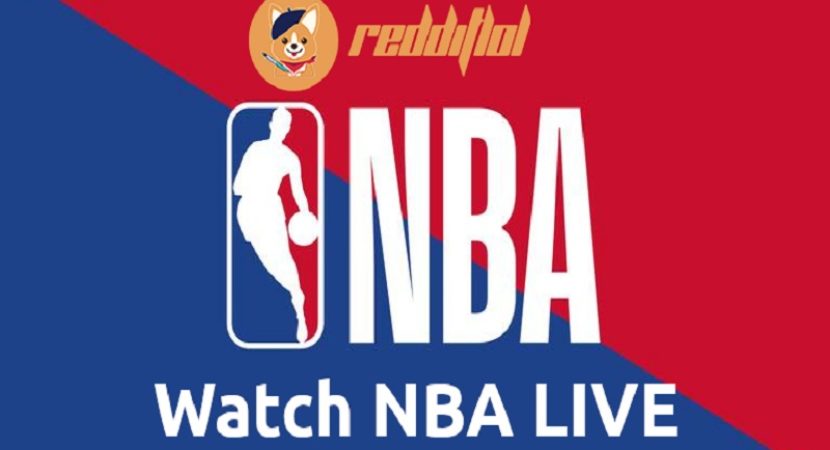 If you are a basketball fan, then you must know about r/NBAstreams which happens to be a popular subreddit. But earlier, this year the subreddit was shut down. This was a huge blow for all the NBA fans as r/NBAStreams served as one of the main sources of Reddit NBA streams for people.

The deletion of the subreddit took place when fans all over the world were using NBAstreams to watch the matches for free. Fans want to know what happened to NBAstreams. In this article, we will discuss the reason behind this big decision.

What happened to NBAstreams?

Like any other sports subreddit, even NBAstreams had millions of members. The subreddit provided all the latest news, match links and updates related to the NBA. People who love discussing sports used the platform to share their opinion. In short, the community was flourishing and an interesting one. It was the perfect source of entertainment for people who are into basketball.

But all of this excitement was killed with the news of the subreddit shutting down. This left millions of users wondering, what they would next. The page was mainly popular because of free live streams of basketball matches. As you may know, live streaming is illegal. This lead to copyright issues and the page was shut down.

NBA streams used to offer match links to the members so that they could watch the match for free. Some of these links were based on peer-to-peer networks which made it hard to track. This made impacted the income of the NBA which they earned from streaming live matches on networks and paid streaming sites. People starting using pirated means like NBAstreams to watch live matches. For those who do not know pirated content is against Reddit’s policies. This is the reason behind the shutting down of the page.

What should you do to stream NBA matches now?

Now that NBAstreams is gone, people are trying to find out the best way to watch NBA matches online. If you think that you cannot live stream NBA matches for free, then you are wrong. There are many great alternatives to NBAstreams that you can use. Although there is a high risk that these pages will also be shut down some time or other, it doesn’t stop you from taking advantage of them. Even if these subreddits are shut down, new ones will come up for sure. So you have nothing to worry about.

But if you are looking for a safe option that will stay and not face any copyright issues, then you should try legal sports channels. Many channels are allowed to live stream NBA matches. For example, Sony Network’s sports channels and Sony LIV streaming. You can find many such streaming sites online. The good thing is that these services are legal so you can use them without any tension.

NBA streams may have been shut down but you don’t have to stop watching NBA matches. There are other sites and streaming services you can use.