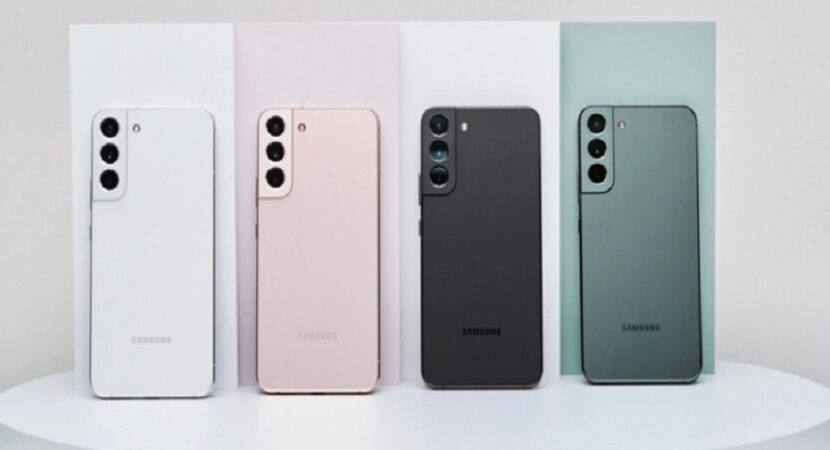 Samsung has unveiled its latest flagship Android smartphones, the first two models in the range are the Samsung Galaxy S22 and the Galaxy S22+.

The handsets will have either a Samsung Exynos 2200 processor or a Qualcomm Snapdragon 8 Gen 1 depending on the region.

The Samsung Galaxy S22 and Galaxy S22+ have the same cameras, these include a 10-megapixel front-facing camera for Selfies and video calls. On the back of the handsets, there will be a 50-megapixel main camera, a 12-megapixel ultrawide camera, and a 10-megapixel telephoto camera.

Both handsets will come in the same colors Phantom Blac, Phantom Wgitem Pink Fold and Green, you can find out more details at the link below.

“Our smartphone cameras have transformed the way we create, share and communicate. Through photos and videos, we express ourselves and connect with the people we care about,” said TM Roh, President and Head of Samsung Electronics’ MX (Mobile eXperience) Business. “That’s why we focused on designing our latest S series devices with groundbreaking camera capabilities that work day and night, powered by our best mobile performance yet.”