Home
Internet
Samsung Galaxy S22 up for pre-order at EE 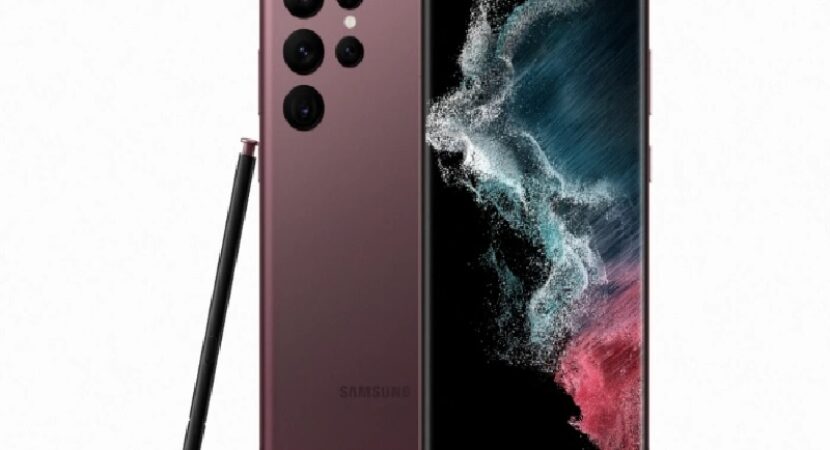 Customers can also choose to take out their Samsung S22 range handset on a Full Works for Android plan, where they will be able to choose three inclusive Smart benefits including Netflix, Apple Music and BT Sport Ultimate app access, with a combined value of over £25 per month.

You can find out more details about the Samsung Galaxy S22 range of smartphones over at EE at the link below.