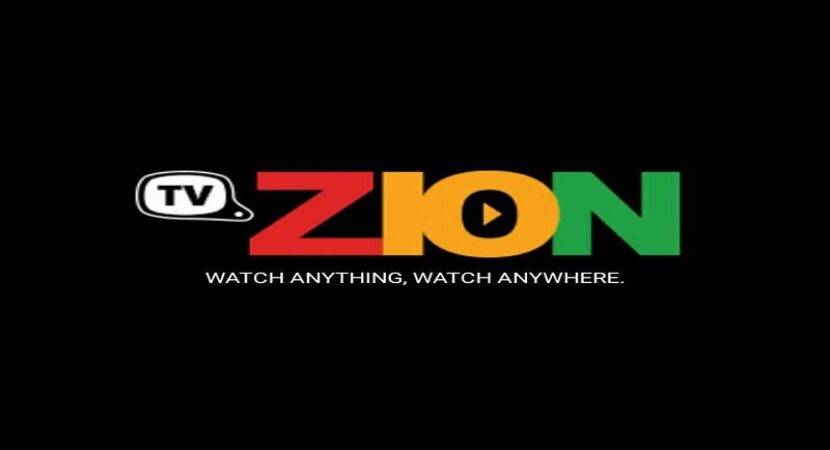 The culture of the online streaming platform has become popular worldwide. Thanks to Netflix and Amazon Prime Video for being the first movers in the field. People love to watch movies and series online without downloading them on their devices. Plus, there isn’t an issue of commercials that we face on the television. However, these online streaming apps come with a subscription price and all users want to be part of it. This is the reason why free movie apps are being loved worldwide. These free movie applications can be installed on Android and iOS phones without any hassle and they can be used to watch movies in HD. TVZion is one such application for mobile phone users where they can watch movies, TV shows, and anime.

After popular free streaming app Terrarium TV got banned a few years ago, TVZion becomes one of the best alternatives to it. The user interface of the site is really amazing. There is no issue with streaming as it hosts multiple servers for streaming. If one server fails to respond, users can opt for new servers. Earlier, many users had experienced crashes while using TVZion, but not that problem is resolved. The catalog of movies and series on this application is really amazing. You will find from classic movies to popular films and TV series titles.

However, TVZion is not the only mobile app that provides free movie streaming services. Here, we are going to mention some of the best free movie apps that can be alternatives to TVZion.

This is one of the best applications on our list to watch movies and TV series online for free. As it is offered by Sony, many users might think of it as a paid application. But Crackle is totally free and offers quality content of movies and series. This is the reason why we have considered it as one of the best alternatives to TVZion. It has more than 18 million users worldwide. The application supports iOS, Android, Mac, Windows, and several other OS. It received its supply from Sony as well as other major studios.

The site has an enticing user interface. The navigation system is simple and renders easy access to any title you wish to watch. This is completely legal and does not host movies by breaching DMCA. So, you may not find the latest releases that you find at TVZion, but since it is legal and safe, you won’t have to worry about your safety.

Another great application to watch movies and series online is Tubi. This is an American free movie website that provides a legal platform to stream films and series. The collection of this application is similar to Netflix and other big streaming applications. It categorizes its collection in many categories. You will categories such as “Trending,” “Recently Added,” “Not on Netflix,” and many more.

According to several reports on the internet, it has more than 50k movie and tv series titles. The application of Tubi is compatible with iOS and Android smartphones. If you wish to use a legal alternative to TVZion then nothing beats Tubi. However, you need to check its availability in your country beforehand.

This could be one of the best applications that allow you to watch movies and series without any problem. The application is not available on Play Store, but you can download it from its official website. The app is only available for Android phones so, you have to download only the APK file. This app can be one of the best alternatives to TVZion. The user interface and the quality of the video streaming are really appreciable here.

Cinema APK or Cinema HD is considered to be among the top free movie apps available online. It works smoothly. It is supported on almost all mobile phones and provides access to most of the latest films and series. This mobile application could be your best choice when you are looking for TVZion alternatives 2021.

It is a profound replacement to Terrarium TV and shows numerous resemblances. The basic outline is very much like, the accessibility is great, the classifications and catalog are maintained just like Terrarium TV. It deals with a wide range of gadgets, including Firesticks, tablets, smartphones, and PCs, and offers admittance to a pack of content.

One of the qualities of Titanium TV is its massive collection. It has in a real sense many films and a huge number of TV shows. Of all the applications we have attempted, few can rival the sheer number of titles accessible here. So, without a doubt, this can be one of the best free movie apps like TVZion.

This is an iOS app that was intended to contend straightforwardly with the popular free movie streaming app for iOS, Showbox. They both have many similarities. They share basic navigation functions. It is smooth, the application’s UI is basic yet powerful, and it gives brisk access to the included collection of movies and TV shows organized in multiple categories.

The collection and streaming quality are of great quality. Users can choose from lower to upper quality here. The application turns out great, the buffering appears to be insignificant, and the application doesn’t meddle with your pleasure in enjoying movie streaming. So, this app has made its name in our list of alternatives to TVZion.

PlayBox HD is another option when we are looking for TVZion alternatives. Accessible for iOS, Android, and as an APK, there is likewise another ShowBox or Bobby Movie application that offers a massive collection of films and series at your fingertips. This app can be downloaded from third-party online app stores. The app is not as popular as other apps mentioned here, but if you wish to try different apps that also support your iOS or Android device then this is the best choice for you.

The UI of the app is similar to other applications. The blue theme looks appealing at the first glance. The navigation system is simple. There is no issue with streaming or the collection. The only drawback of this TVZion alternative is that similar to TVZion, this free movie app is illegal. We do not recommend using the illegal app from movie streaming.