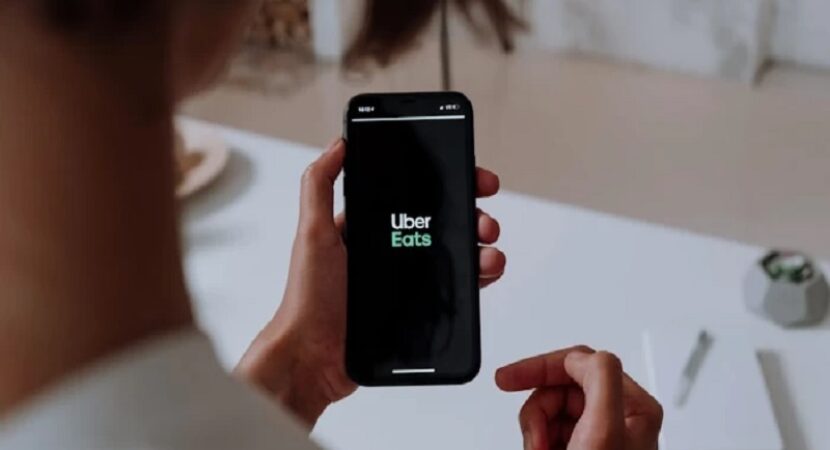 Uber had a successful first quarter of 2022. It more than doubled its revenue year-over-year to $6.85 billion. Increased demand for rides after the Omicron surge played a part, and so did higher ride prices, due to a shortage of drivers.

The company says that riders took 1.71 billion trips last quarter alone, which is an increase of 18 percent from the first three months of 2021. Gross bookings (the total amount Uber receives from customers) for rides increased by 58 percent year over year to $10.7 billion.

Delivery gross bookings rose by 12 percent to $13.9 billion. Uber’s revenue from rides was $2.52 billion. From deliveries, it made $2.51 billion in revenue.

Though, Uber’s net loss increased from $108 million in Q1 2021 to $5.93 billion last quarter. This is mostly due to its equity investments in Didi, Grab Holdings and Aurora Innovation. However, Uber believes it will be cash-flow positive on a full-year basis for 2022.

This is because growth is expected to continue this quarter. The company says that the value of rides booked in April surpassed 2019 levels, after all. The company also said that rider wait times and surge trips were at their best levels for a year.

Whereas Lyft believes that it will need to spend more to entice drivers to its platform. It is taking longer than expected for its driver base to return to pre-pandemic levels. This is where Uber has a leg up on Lyft, since its drivers can choose to deliver food and other items.