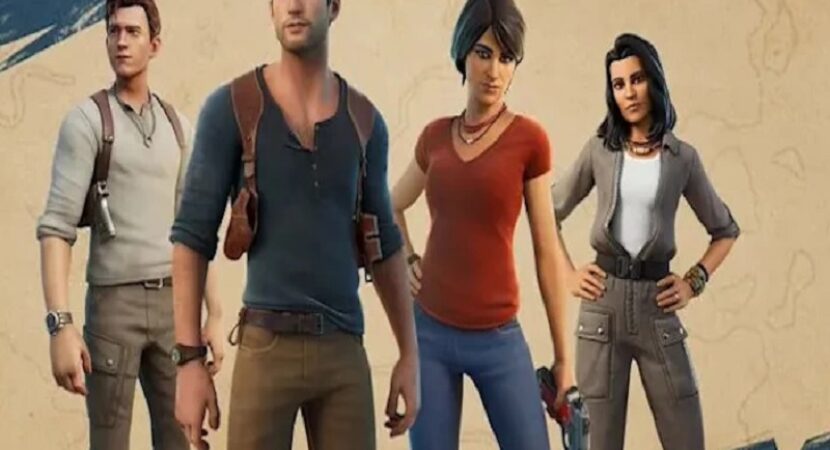 So who is the latest character to make an appearance in Fortnite? Uncharted Nathan Drake series protagonist Nathan Drake is about to make his way to the game. Fortnite always has to have its crossover with the latest flavor of the month right?

Epic Games has yet to formally announce the crossover, but an unlisted video posted to the battle royale’s official YouTube channel provides all the details.

On February 17th, one day before the Uncharted film premieres in theatres in the US, Nathan Drake and Chloe Frazer outfits will debut in Fortnite’s Item Shop. That’s great news for fans of both Fortnite and Uncharted.

Those skins will allow you to play as either the film versions of the characters or their Uncharted 4: A Thief’s End counterparts. As they usually do, Epic will also sell a variety of items you can use to customize your character. This is familiar territory for Tom Holland.

In case you didn’t know, this means that Tom Holland is about to make a second appearance in Fortnite after Epic added skins from Spider-Man: No Way Home just last year. Who knows, maybe Holland will show up again when he makes another popular movie. Time will tell.