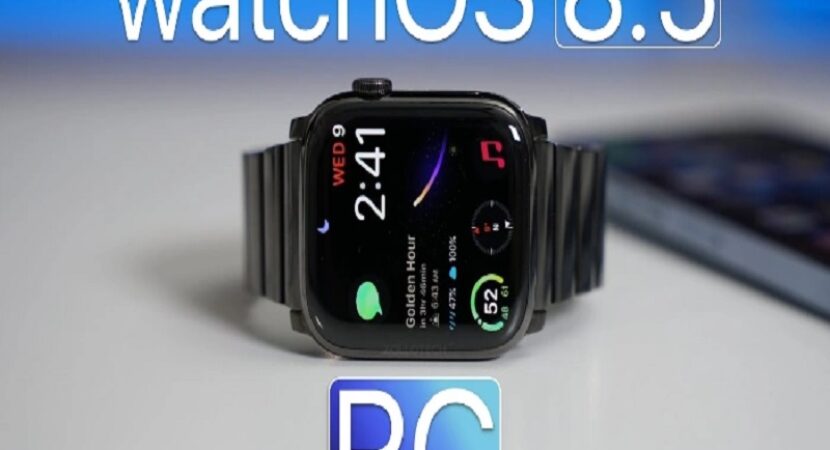 Apple recently released watchOS 8.5 RC ( Release Candidate) to developers, this is basically the final version of the software that will be released to everyone.

At Apple’s press event this week they revealed that a number of software updates are coming next week, this will include watchOS 8.5, iOS 15.4, iPadOS 15.4, macOS Monterey 12.3, and more.

Now we get to find out more details about what is new in the recently released watchOS 8.5 RC in a new video from Zollotech.

As we can see from the video there are a number of new features coming to the Apple Watch and a range of performance improvements and bug fixes.