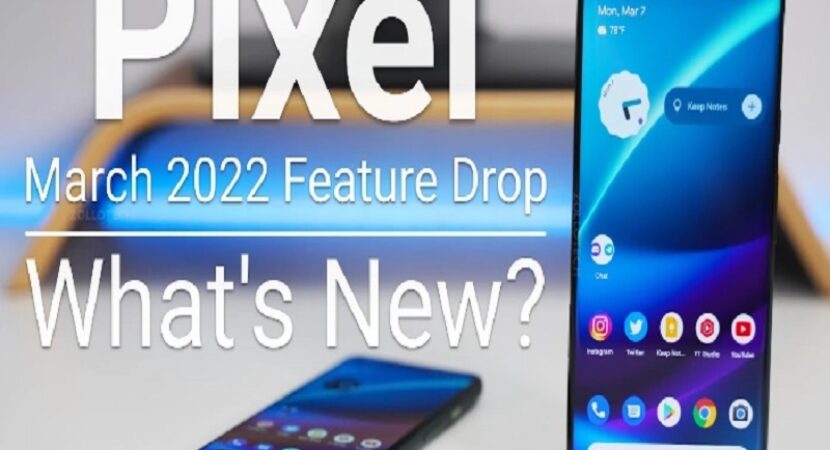 Earlier today we heard that Google had released a new software update for its Pixel smartphones, the Android 12L update.

Now we get to find out more information about the Android 12L software update in a new video from Zollotech, lets find out what is included in this release.

As we can see from the video there is a wide range of new features coming to Android phones with this new Android 12L release. You can see more information on exactly what is included in this release over at Google’s website.

We can also expect this update to be released by other Android manufacturers like Samsung and many more, exactly when this will happen has yet to be confirmed. This is expected to land on many devices before the end of the year. As soon as we get some more information  on when Samsung and other manufacturers will be releasing this update, we will let you know.