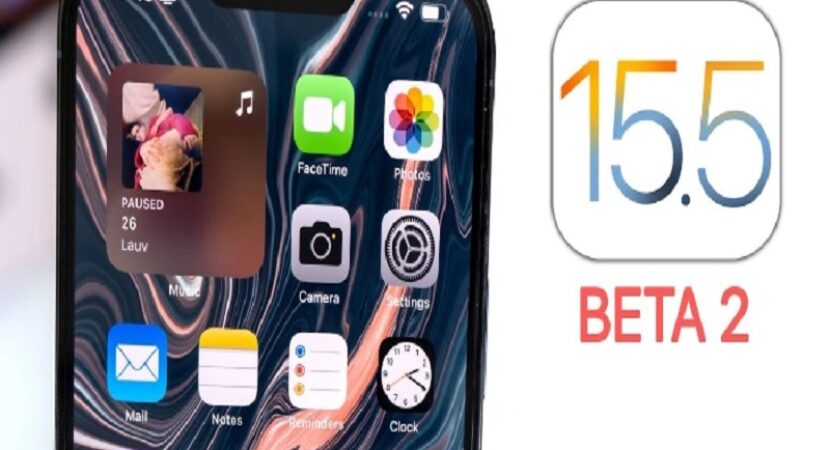 Yesterday we got to have a look at the new iOS 15.5 beta 2  software and now we get to have another look at it in a new video from Brandon Butch.

As we can see from the video there are some minor changes coming to the iPhone with the release of the iOS 15.5 software. The update will also come with a range of bug fixes and also some performance improvements.

This includes the Shazam Music history which now works, this did not work in the first beta of iOS 15.5, there are also some new icons and more. There are also changes to Apple Cash cash with some new request and send buttons, and more.

As this is only the second beta release, it will be a while before the final version of the software is released, we are expecting this to happen sometime next month. Apple is holding its Worldwide Developer Conference in June where it will announce iOS 16, so we should see this software released before then.