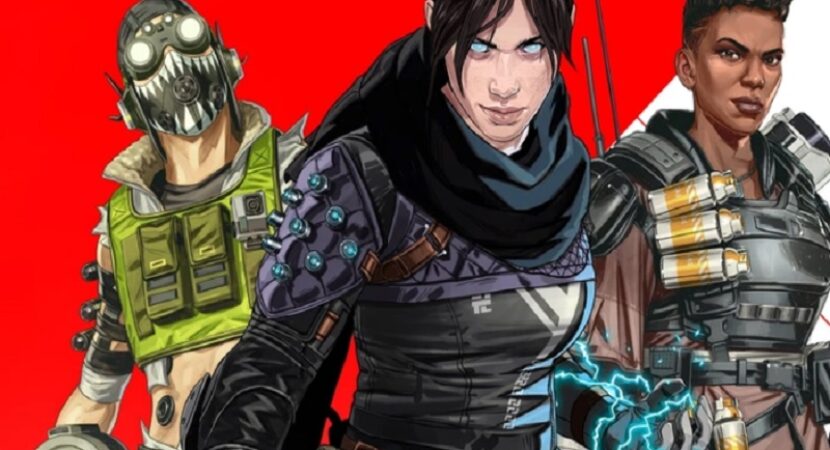 Apex Legends Mobile has been available during its beta testing phase for over 12 months and has edged closer to a worldwide launch, which will now take place later this month. “Set within the immersive Apex Legends universe, Apex Legends Mobile is a strategic battle royale shooter game that features Legendary character-based gameplay, best-in-class squad battles, and fast-paced combat that cemented the game’s place as one of the top shooters, all in a mobile package.”

Check out the Apex Legends Mobile season one launch trailer below to learn more about what you can expect from the game but we available to play on both iOS and Android phones in a few days time from May 17, 2022 onwards.

– Strategic squad play and Battle Royale is the core of our DNA!

– Equip an arsenal of exotic weaponry, equipment, and tactical abilities

– Fast-paced strategic choices are essential in the Apex Legends arena

– Squad up with two other players in competitive PvP team games

– Rooted in an Immersive and Ever-Evolving Apex Legends Universe