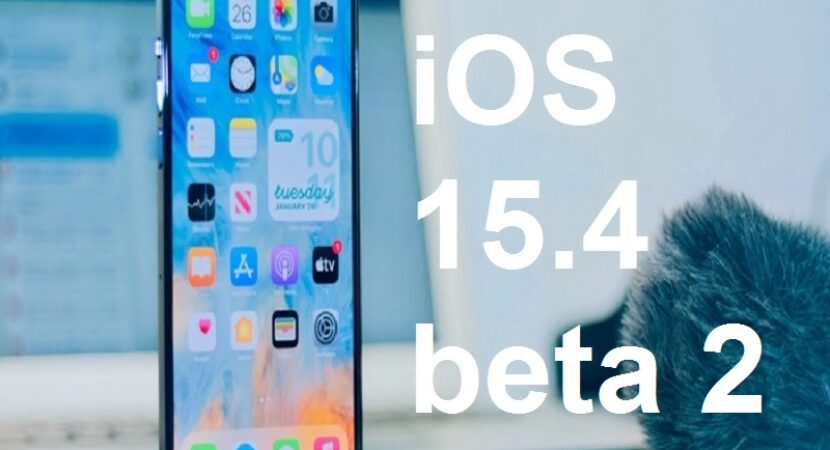 The new betas of Apple’s iOS 15.4 and iPadOS 15.4 come almost two weeks after the first beta and they bring a range of new features to the iPhone and iPad.

These updates bring a range of new features to the iPhone and iPad, these include the new Face ID with a face mask feature that allows you to use Face ID when wearing a mask. This feature appears to only work on the iPhone 12 and 13.

There is also Apple’s Universal Control feature for the iPad and a range of new Emoji and more new features including a new Apple card widget.

Apple appears to be releasing their new betas for iOS 15.4 and iPadOS 15.4 every two weeks, if they continue with this pattern then we can expect the final version of the software to land in March.

This would tie in with Apple’s press event which is rumored for the 8th of March, so we could possibly see these software updates in the same week.