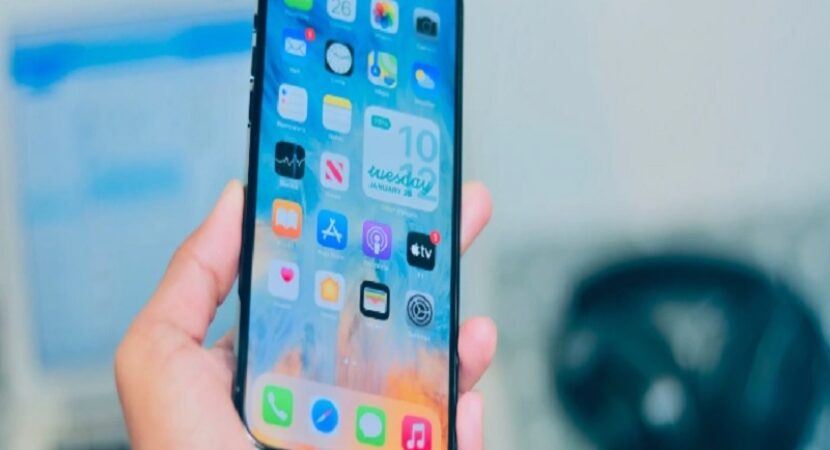 There is a rumor that Apple will hold a press conference for the iPhone SE 3 and other devices on the 8th of March, we should see the release of the iOS 15.4 and iPadOS 15.4 updates around the same time.

The new iOS 15.4 beta 4 and iPadOS 15.4 beta 4 software has been released to developers, we are also expecting it to be made available to public beta testers shortly.

Both of these new betas bring a range of new features to the iPhone and iPad, the iOS 15.4 software brings a new feature for Face ID to the iPhone. You will be able to unlock your iPhone when you are wearing a face mask with Face ID. This feature will only be available on the iPhone 12 and iPhone 13 models.

The iPad gets a new feature called Universal Control, this feature is also coming to the Mac, it will allow you to use the keyboard and mouse from your Mac with your iPad when they are side by side. You will be able to switch easily between the two devices.

As yet we do not have any details on the exact release date for the new iOS 15.4 and iPadOS 15.4 updates; it is expected sometime in the week around Apple’s press conference on the 8th of March.