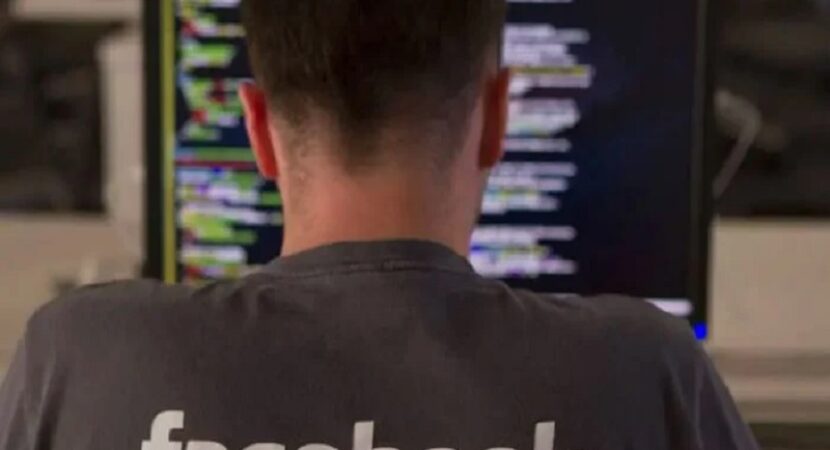 Facebook initially started as a way for college students to connect with each other before it became a social media platform for all.

So it is weird that Facebook decided to create a “Campus” feature that basically brought them back to their starting roots.

According to the message sent to users, “Since we launched the Campus pilot, it’s been our mission to help bring college communities closer together. But we’ve learned that the best way to support students is through Facebook Groups.”

A Facebook spokesperson said, “We’ve decided to end our pilot of Facebook Campus. We learned a lot about the best ways to support college students, and one of the most effective tools to help bring them together is Facebook Groups. We’ve notified students in the test schools that Campus will no longer be available, and have suggested relevant college Facebook groups for them to join.”