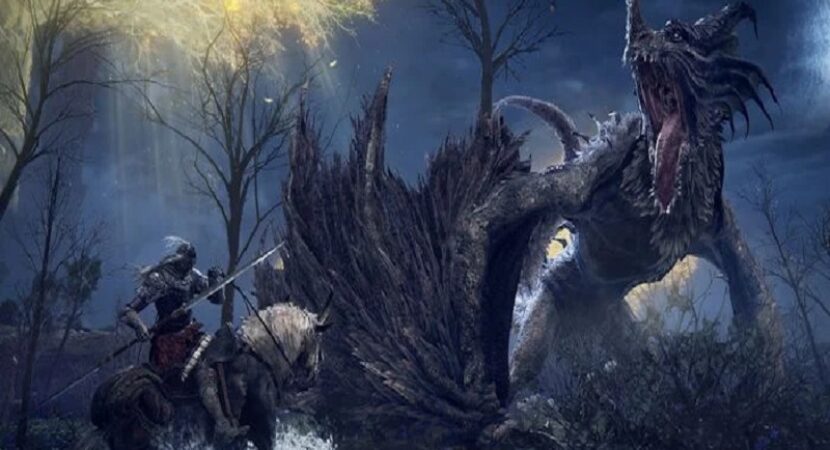 While Elden Ring is mostly seen as a single-player game, it does offer some online play where players can get together to help each other defeat bosses. However, if you do play the game in single-player mode most of the time, you might want to consider disabling online play.

This is because of a report from gamers on Reddit where it has been discovered that hackers are corrupting the save files of other players.

The post explains, “Currently there is a hack doing the rounds whereby invaders will alter your save files in some way, causing you to enter a permanent, instant death-loop. There is seemingly no real fix for this, and so it is recommended to back up your saves as often as possible for the foreseeable future as a precaution.”

If this issue sounds familiar, it is because it was also an issue that previously affected Dark Souls 3, a game made by the same developer. At the moment there has been no comment from either FromSoftware or Bandai Namco. The post on Reddit has shared a method that could maybe solve the issue, but it feels like just a temporary solution until it can be properly patched. Just be careful until it is.