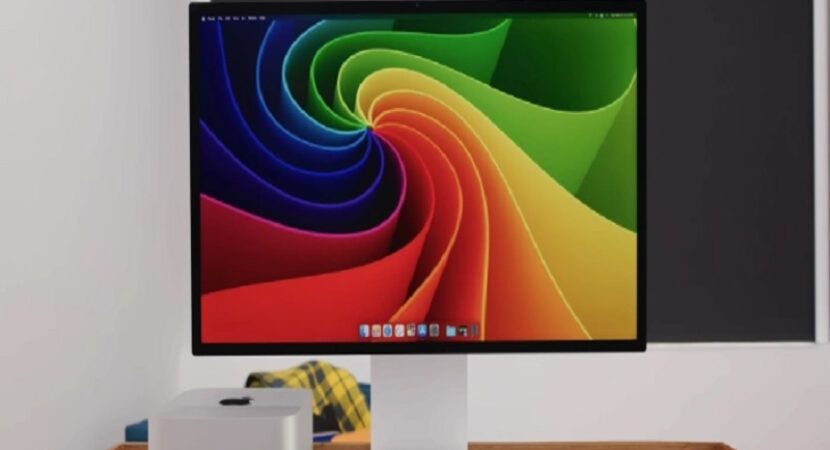 The new Apple Studio display launched recently, the device starts at $1,599, if you go for the top model with the adjustable stand and nano texture glass costs $2,299.

Is the new Apple Studio Display a good Deal? Marques Brownlee has a look at Apple’s new display and we get to find out more details about the device in a new video.

We will find out if the new Apple monitor is worth the price that Apple is charging for it.

It all depends on what you are looking for in a monitor, the new Apple monitor is now available to buy and the device starts at $1,599 in the USA, the top model will set you back $2,299.