Home
Internet
Knockout City will be free-to-play in June 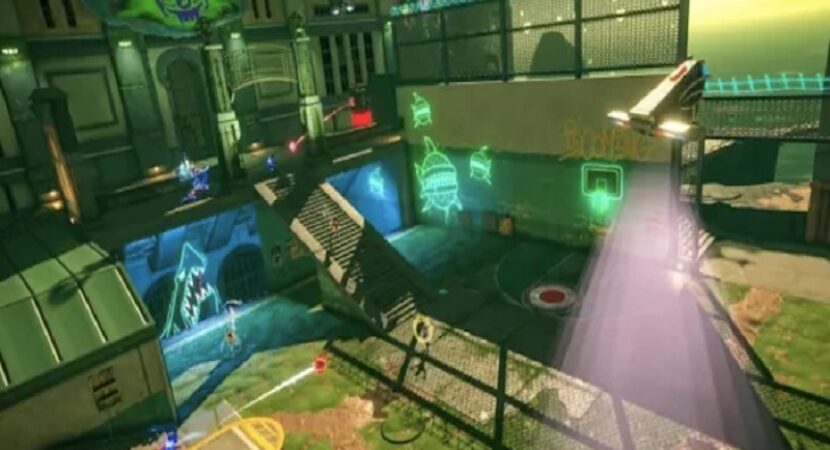 Knockout City will be free-to-play on all platforms, beginning with the launch of its sixth season later in the year. Game developer Velan Studios will also be publishing Knockout City in-house, instead of through Electronic Arts.

According to an announcement via the game’s website, this will let Velan grow Knockout City’s global audience and carry out its vision for the future. That’s great for all players.

Recent Released: Aston Martin DBX is the official safety car of the 2022 Formula 1

We couldn’t have introduced Knockout City to the world without the incredible support of EA Originals, but now as we switch to free-to-play, the natural next step is for us to take over publishing responsibilities and work even more closely with our community. We have exciting plans for Knockout City, and bringing publishing in-house will allow us to fully realize our vision for the long-term future of this game. There’s so much to look forward to because this is just the beginning,” the studio said in its announcement.

Knockout City fans can expect Season 5 (to be released on March 1) to be a lot lighter on content. There will be no Brawl Pass, fewer bundles, and no new cosmetics. Also no new map or ball. But Season 6 is to be packed with new features, including a new special ball and several maps.

While the multi-player dodgeball game was a success after launching in May 2021, the enthusiasm has died down. Also, players have complained about the amount of time it takes to match with other players. Going free-to-play will hopefully reignite the game’s popularity.