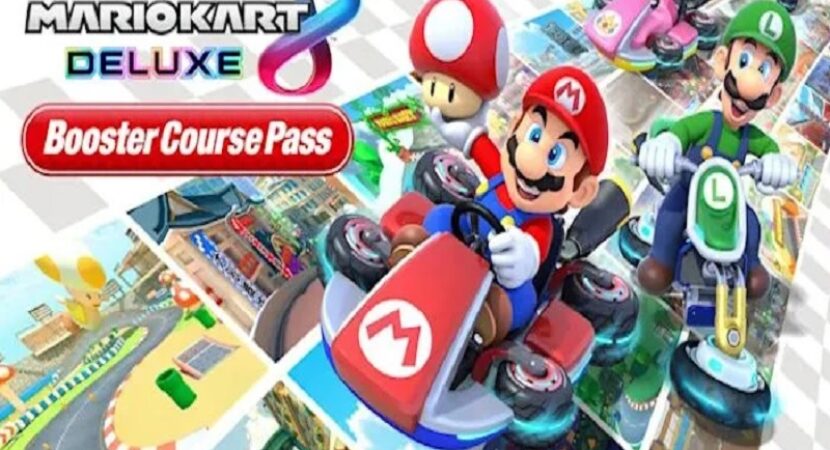 The first set of courses will arrive on March 18th. Next month, you’ll be able to race around tracks like Coconut Mall from Mario Kart Wii, Choco Mountain from Mario Kart 64 and Tokyo Blue from Mario Kart Tour, and five other versions of classic courses. It is a blast from the past.

Nintendo will add eight courses at a time in six waves. All of the 48 courses should be available by the end of 2023. Pre-orders for the $25 Booster Course Pass are open now. But, if you’re a subscriber to the Nintendo Switch Online Expansion Pack, you’ll get access to the remastered courses at no extra cost.

The company previously offered subscribers a paid Animal Crossing: New Horizons expansion as part of the plan as well. Expansion Pack costs $50 per year for an individual plan and $80 annually for a family membership. You need either that or a Switch Online subscription to play with friends online if you own a Nintendo Switch console.