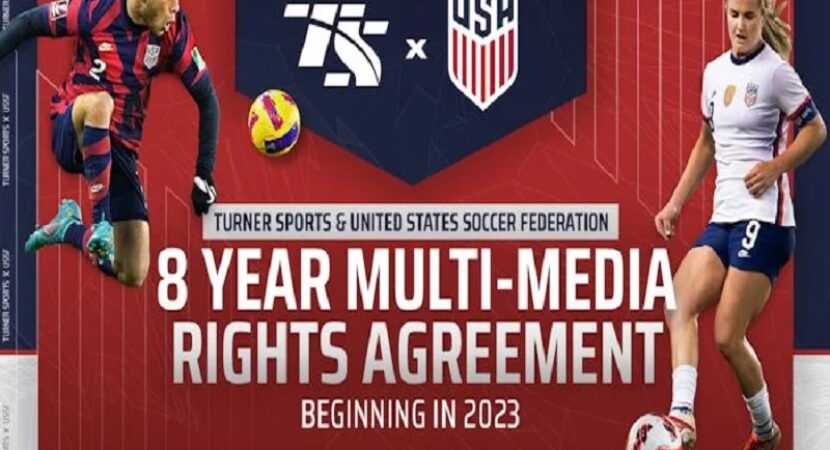 As part of a new eight-year deal between the United States Soccer Federation and Warner Media, HBO Max will stream a minimum of 20 US national team matches every year starting in 2023.

This agreement will make the streaming platform and Turner Sports channels TBS and TNT the exclusive English-language home of World Cup qualifier games played by both the men’s and women’s national soccer teams, as well as friendlies, send-off matches, and even special events leading up to the Olympics and World Cup games.

This is a huge deal for fans of soccer who want more more more. However, what is not included in the deal are the broadcast and streaming rights to World Cup tournament games. That is because Fox Sports will continue to hold the men’s rights through to 2026 and 2023 for the women’s team.

If this seems a bit familiar to you, that is because the deal builds on a similar one that Turner Sports signed last year with the NHL.

Warner Media obviously wants you to come to them for your soccer and NHL needs. This is great for sports fans.